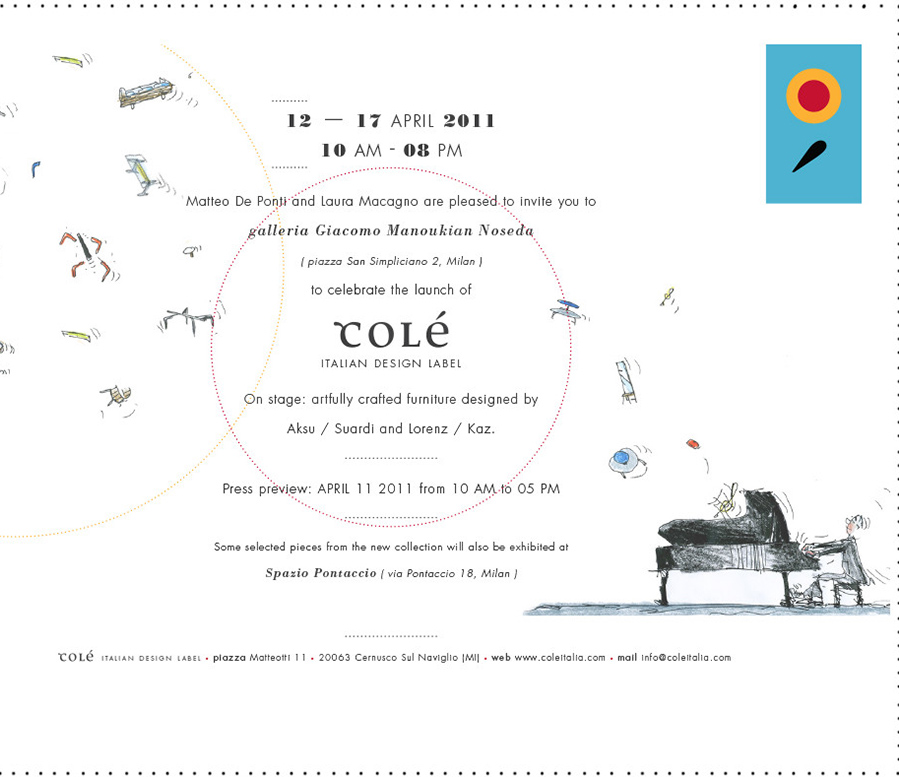 Inspired by ‘literary salons’ of the early 20th century, capable of generating vanguard through the spontaneous contamination between disciplines, we had the idea of a special evening, where the design meets the music within an outstanding framework as is the
Galleria Giacomo Manoukian Noseda, inhabited by ancient tapestries and carpets that will live in dialogue with our collections, which originate from a contemporary reinterpretation of art, tradition and craftsmanship.
Title of the event is ‘The Furniture Music’, the term coined by Erik Satie in 1917 to define background music played live and constituted of an indefinite number of repetitions,
composed for the inauguration of a famous Parisian gallery. At the piano outstanding Cristian Niculescu, especially coming from Berlin with a program ranging from Satie to John Cage and Philip Glass.